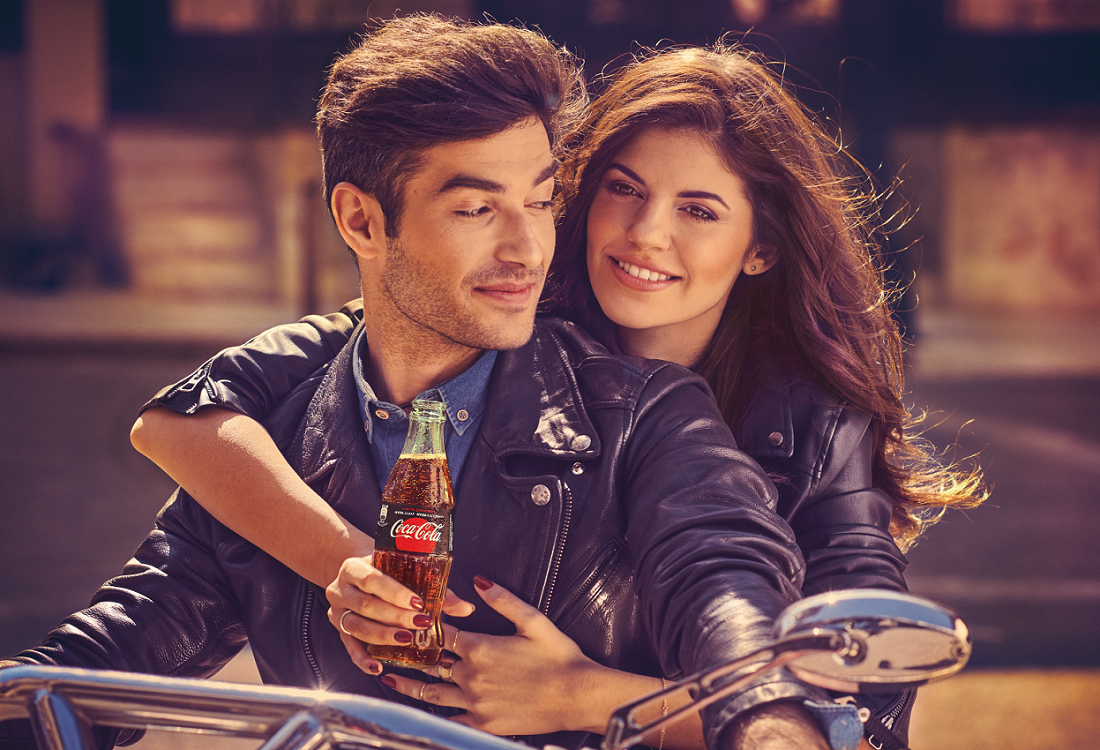 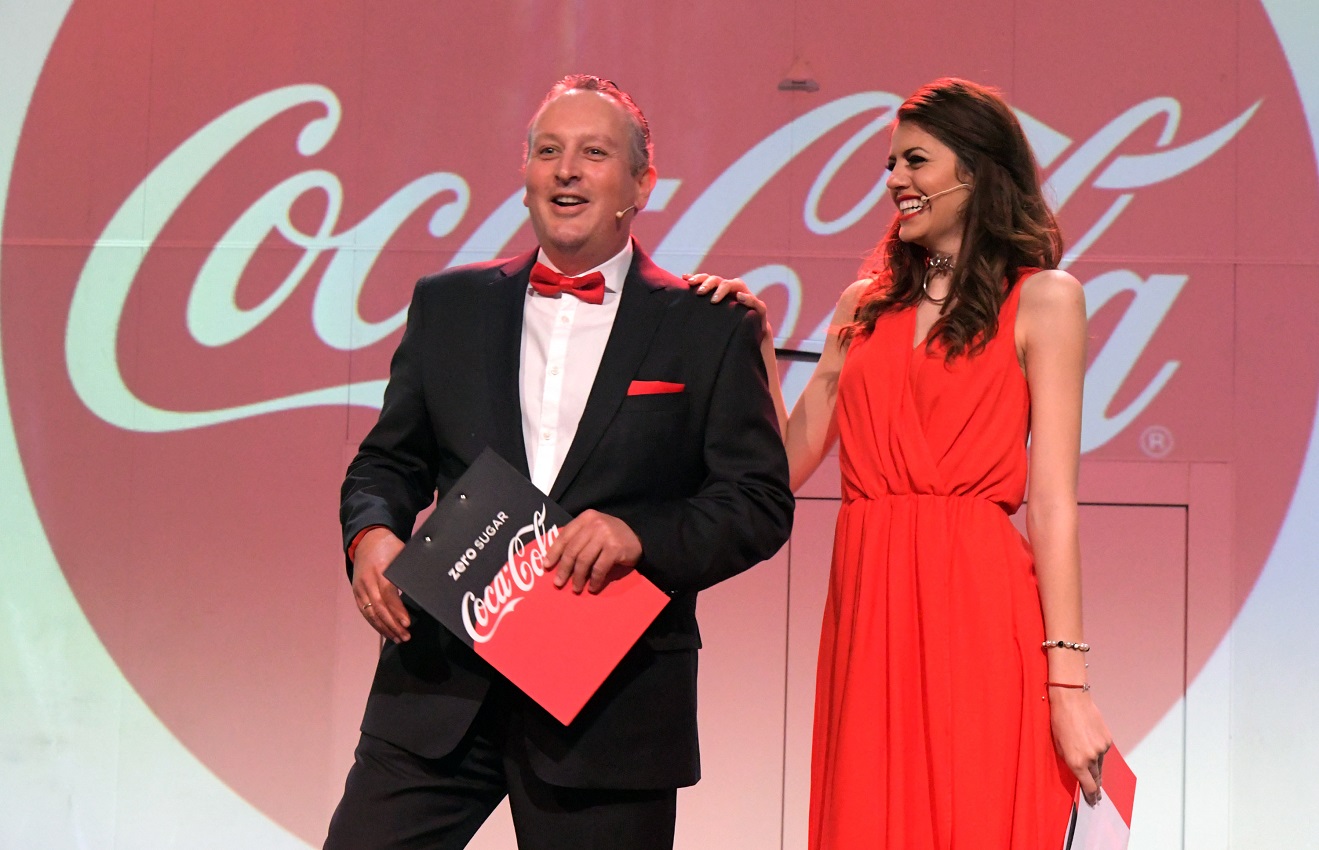 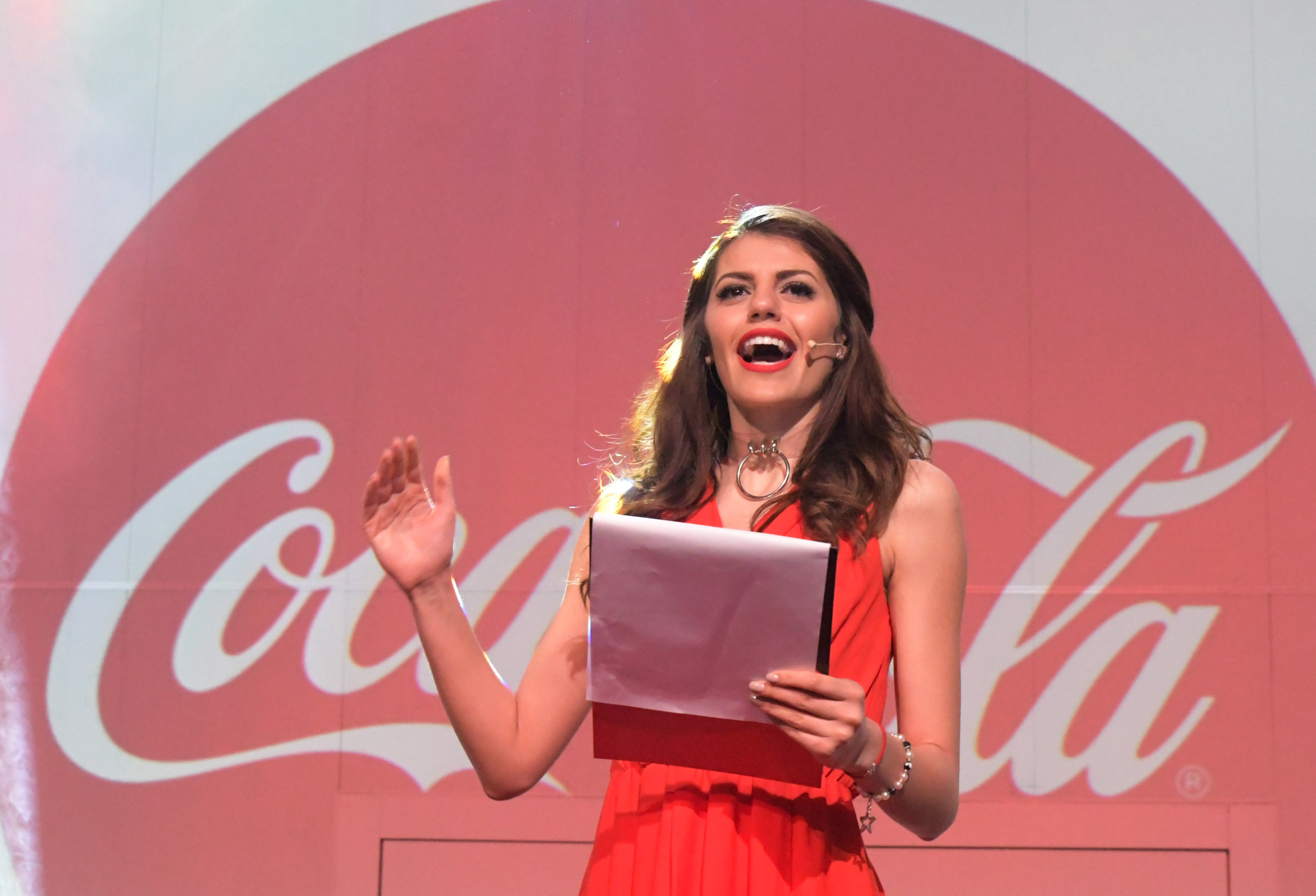 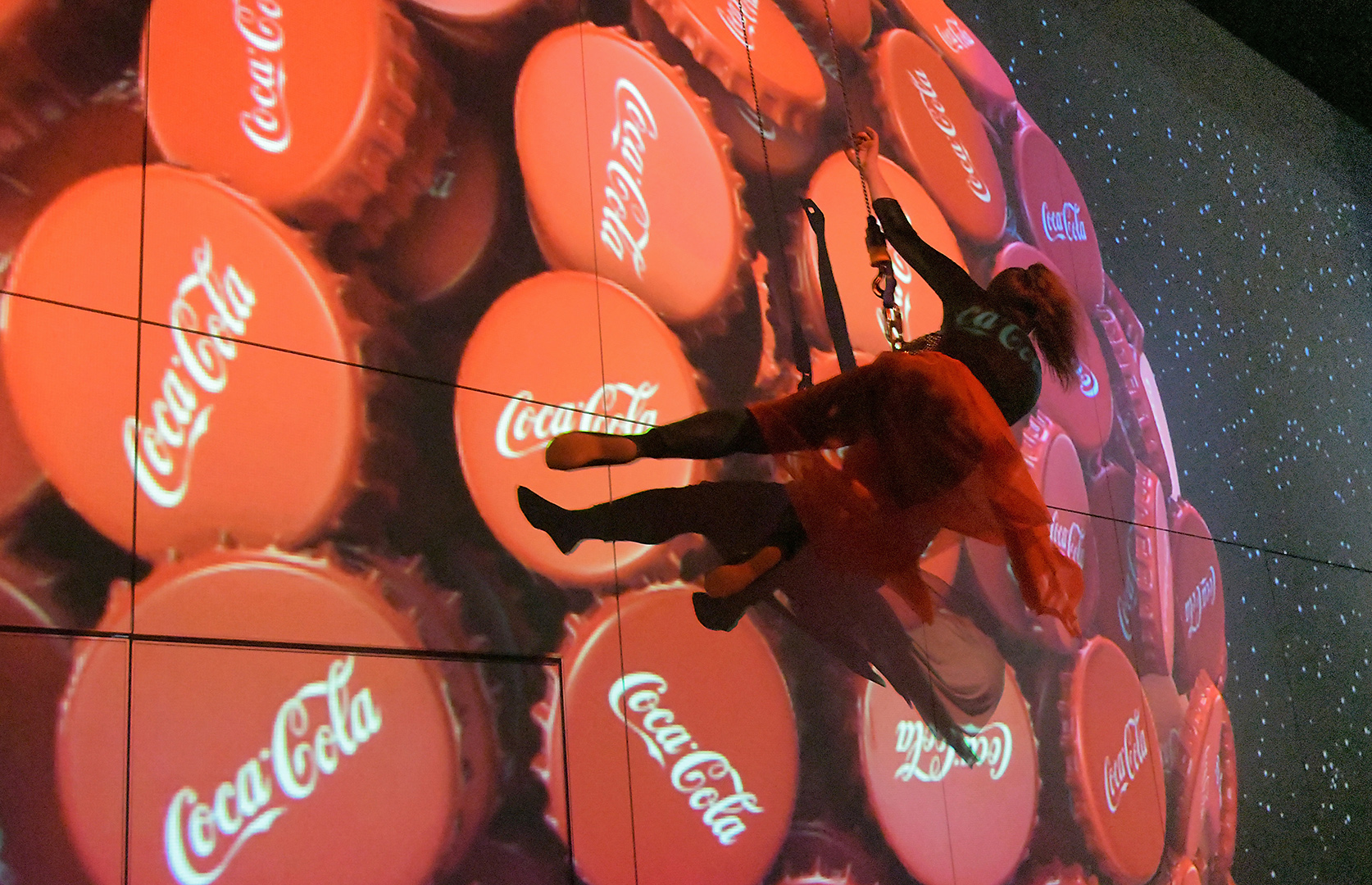 The project was launched at the same time all over the globe and Bulgaria took part in the BIG news with an extensive communication campaign. Following over a decade of successful local partnership, Coca-Cola entrusted the realization of the kick-off events in Bulgaria to APRA Porter Novelli.