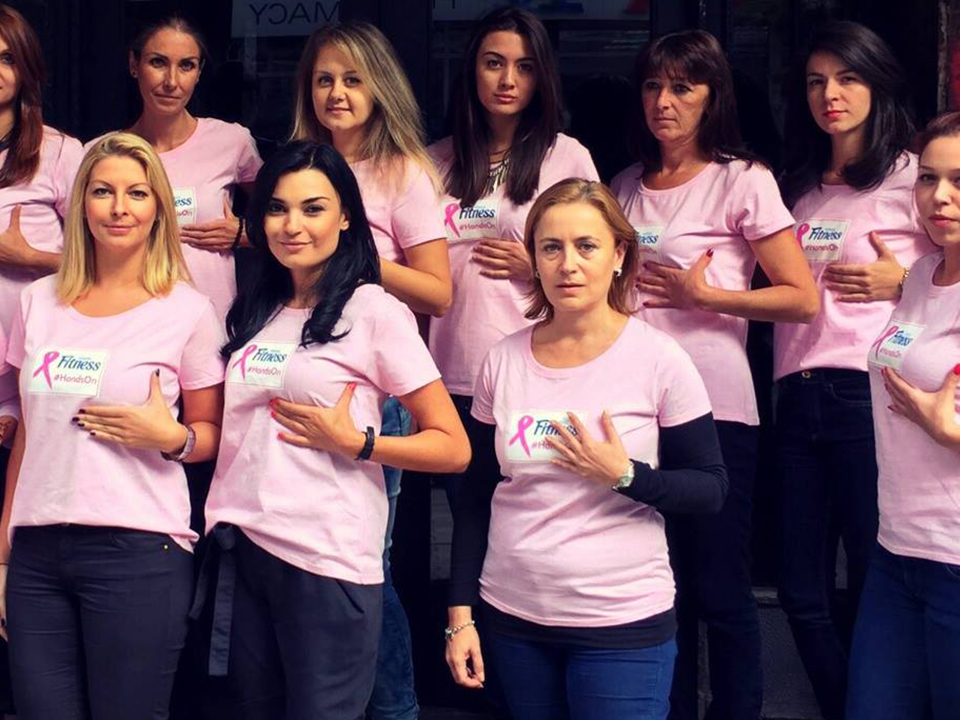 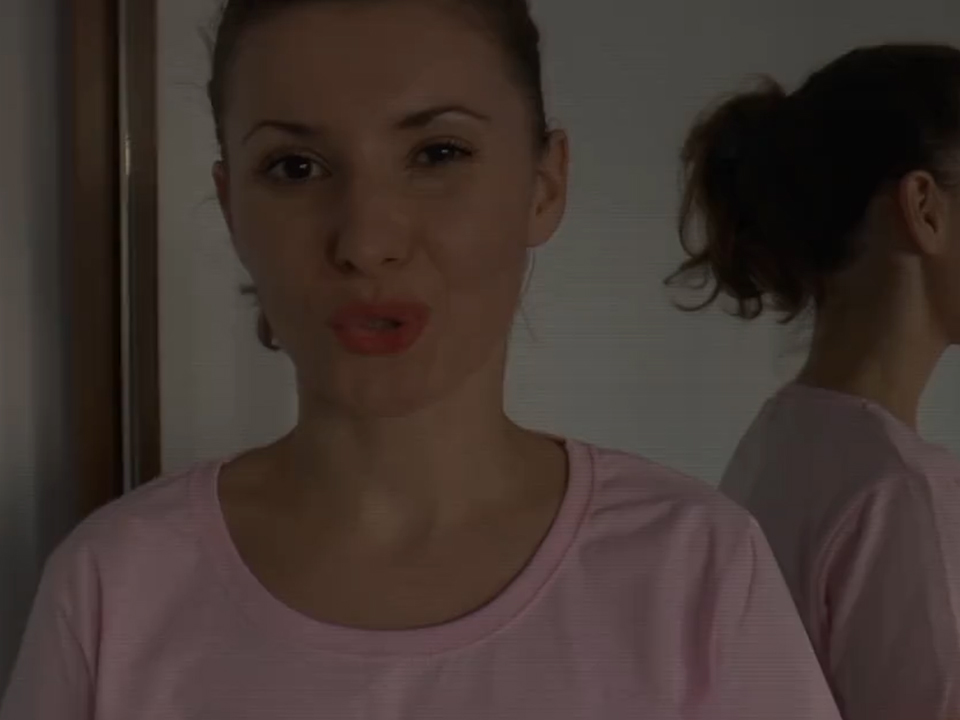 About 20% of the time, breast cancers are found by physical examination rather than by mammography.

But when breast cancer is detected early, at a localized stage, the 5- year survival rate is 98%.

Nestle Fitness is focused on the everyday health and well-being of women which is why they are proud supporters of the breast cancer awareness initiative -Nestle Fitness Pink Ribbon, for 6 years. Their mission is to highlight the importance of regular self-breast examination, ensuring that any signs of breast cancer are caught early enough to act upon. They want women everywhere to feel happy, healthy and positive in their bodies. The campaign was held in Bulgaria for the first time and was developed for Nestle Fitness by APRA Porter Novelli.

In October was launched a campaign to promote the examinations for the prevention of breast cancer in the country. This was a part of the global commitment of the brand to emphasize the importance of regular checkups. The initiative Pink Ribbon of Nestle Fitness already six years encourage women to devote time and attention to their health, and for the first time the campaign was implemented in Bulgaria.

To emphasize the importance of regular breast self-examination as a preventive measure in the fight against breast cancer, the team organized a national campaign to inform people how important is the prevention of breast cancer and to encourage them to react. The campaign was implemented both internally – involving the employees, and externally – involving media representatives, bloggers, ambassadors and women over 18 years. A partnership with 3 of the biggest hospitals – VITA Hospital in Sofa, Trakya Hospital in Stara Zagora and Maichin dom in Varna, was made and more than 500 medical examinations were done for free.

More than 100 journalists were personally engaged;

Attica media group made a special photo shoot with the T-shirts with #HandsOn #HandsOnBulgaria hashtags and published it in their media channels to personally support the campaign;

One of the vloggers, impressed by the campaign made a video based on the advices of the specialist Mladen Mladenov about making self-examinations;

500 women, who made preventive medical examinations and thousands who made self-checks.