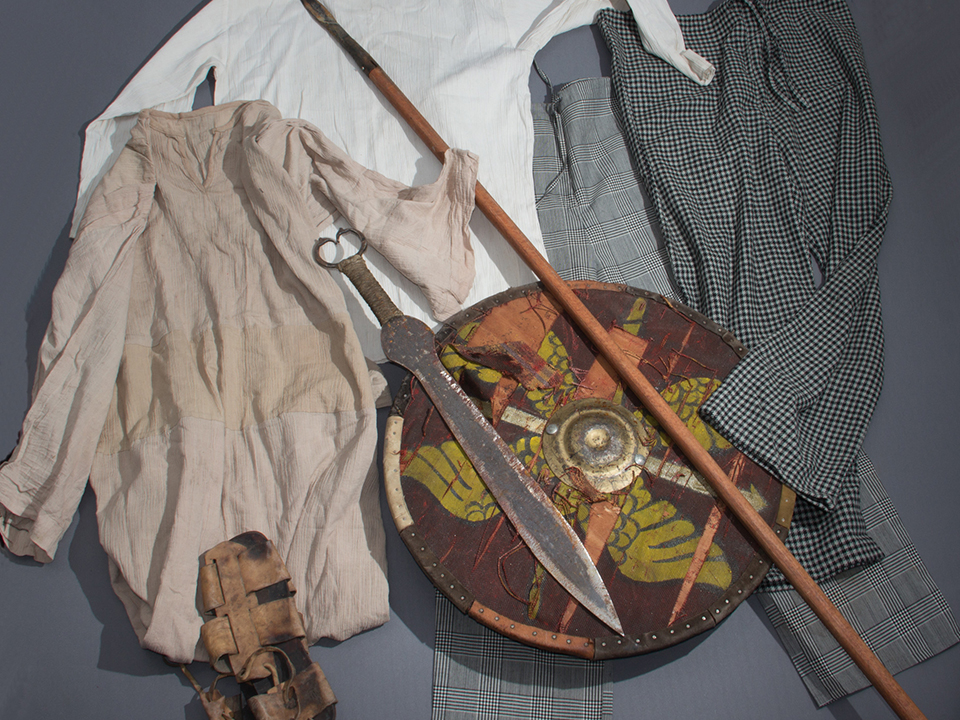 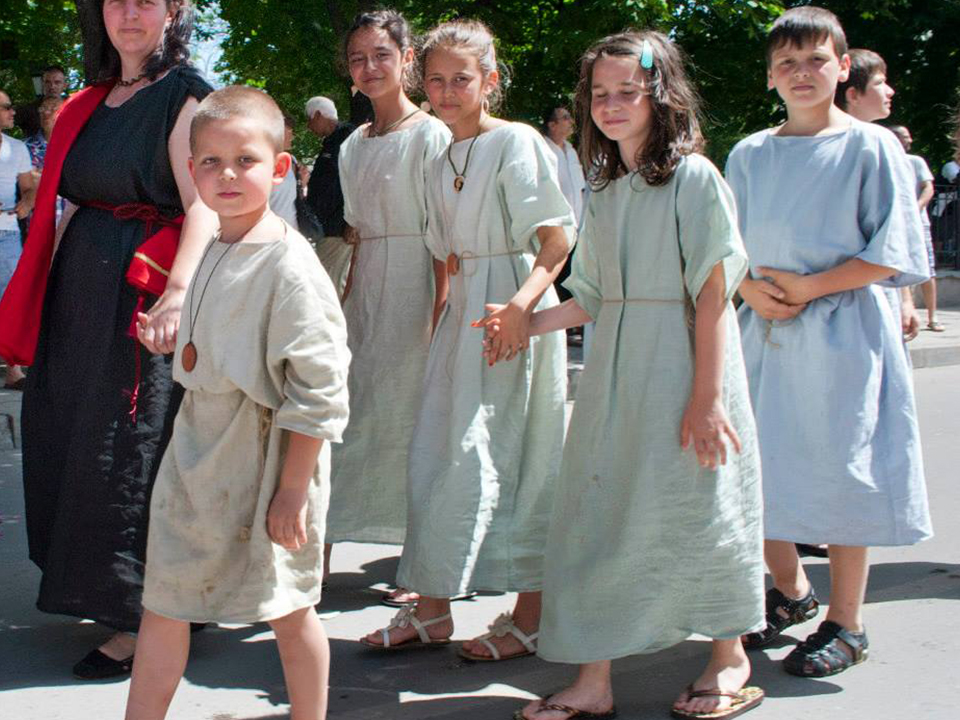 The Municipalities of Svishtov, Belene and Tsenovo are located in one of the most underdeveloped regions in the European Union, i.e. the North Central Region of Bulgaria. As a result of the declining population growth and the low migration to the municipal centers, in the last 40 years the population in the area has been constantly decreasing.

The region’s economy is driven by industry, commerce and agriculture, and its tourism potential remains relatively untapped. The area’s combination of ancient history and unique flora and fauna has become the basis of the project “The Majestic Danube – Untouched Natural Beauties and Cradle of Ancient Nations”, implemented with the financial support of Operational Program Regional Development 2007-2013, co-financed by the European Union through the European Regional Development Fund

The research made by APRA Porter Novelli shows that Svishtov is one of the main industrial and agricultural centers in the area. The region’s economy is driven by industry, commerce and agriculture, and its tourism potential is just beginning to be actively used.

Historically, the Municipalities of Svishtov, Belene and Tsenovo are homeland of three important Roman settlements – the military camp of Novae, the customs station of Dimum and the ancient fortress of Iatrus. The Roman camp and early Byzantine town of Novae is the best preserved and researched legionary camp in Eastern Europe. Dimum is an important Danube customs station of the Illyrian area, and the late Roman military camp of Iatrus provides interesting information about the period’s military architecture.

In addition to the rich historical past, the three Municipalities have unique flora and fauna of the so-called Danube archipelagos of the central section of the Danube.

Despite its rich historical heritage and rare natural resources, the region has a strategic problem. Today the three Municipalities, also called Lower Moesia, are not included in the popular tourist routes in Bulgaria. In 2011, the Danube region was visited by 1.9% of the foreign tourists and by 7.5% of the Bulgarians. It lacks an iconic landmark to attract tourists from Europe and the world.

The initiative “The Majestic Danube – Untouched Natural Beauties and Cradle of Ancient Nations” aims to challenge this problem by bringing together history and nature in a commercially viable product to boost the local tourism industry. The project is being implemented by the Municipalities of Svishtov, Belene and Tsenovo with the support of the Ministry of Regional Development of Bulgaria. APRA Porter Novelli got the great opportunity to create and realize a long-term communication campaign in support of the implementation of the project.

The Lower Moesia region’s only chance to break into the competitive European market as a preferred tourist destination is for its advantages to be promoted not only for its historic, cultural or tourist attractions, but also as one inseparable whole to all target groups. Our strategic approach to the campaign was based on various archaeological finds and researches of the flora and fauna in the area, and on the tourist development strategies of the participating Municipalities. The complex principle was the key to the success of the communication campaign, bringing together otherwise disparate activities.

The ancient history of the important Roman settlements in the region and the unique flora and fauna of the Danube archipelagos of the central section of the Danube have naturally become the core elements of a 2-year-long communication campaign. Besides the local Bulgarian market, the campaign is aimed at the foreign tourist markets of Germany, Hungary, Italy, Romania, and Russia.

The creative team of APRA Porter Novelli chose the slogan “Immerse yourself into the legend”, creating a feeling of a magical place that all target groups would like to visit. The slogan was tested very successfully in local focus groups, as well as in Germany, Hungary, Italy, Romania and Russia.

APRA Porter Novelli planned the campaign, keeping in mind a survey conducted by the Ministry of Economy, Energy and Tourism, which shows that the largest share of foreign tourists in Bulgaria are EU citizens – nearly 75% (data on the destinations of both foreign and Bulgarian tourists, provided by travel agencies). The Top 3 types of tourism of both target groups includes cultural tourism, which has a permanent presence in all four seasons.

The team of the agency defined the target groups of the campaign on the basis of that initial research. They were segmented primarily into Bulgarian (48%) and foreign tourists (52%). Bulgarians are mostly school groups and students interested in history, archeology, ecology, and biodiversity, i.e. eco-tourists. Foreigners include mainly tourists who pass through the region on their way to other destinations. They are mainly from the Danube cruise groups, visitors to the historical town of Veliko Tarnovo, tourists from neighbouring Romania, guests of regional events and festivals.

The communication campaign’s main goals were specified, as to:

In order to achieve the above mentioned goals, the team of the agency outlined the following tasks to be implemented:

- Plan and organize a series of media events, focused on local, regional and international media;

At the end of the project, APRA Porter Novelli developed a special research, which showed that the specified communication goals were reached. Furthermore, the campaign went to a next level of success in a long-term perspective by using new attractive ways to present Bulgarian tourist products: