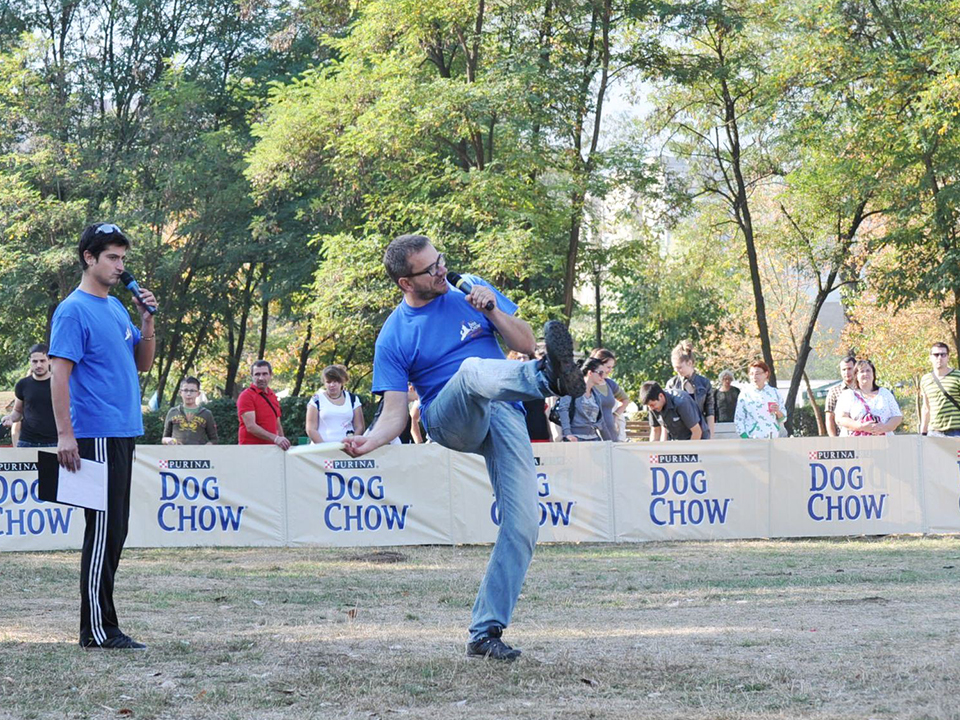 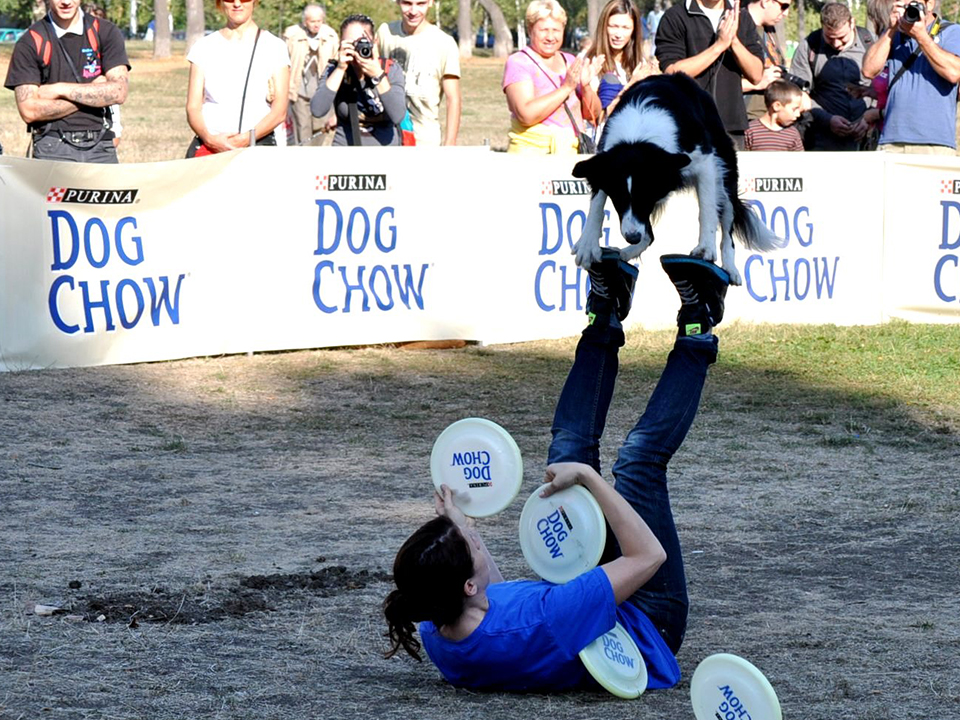 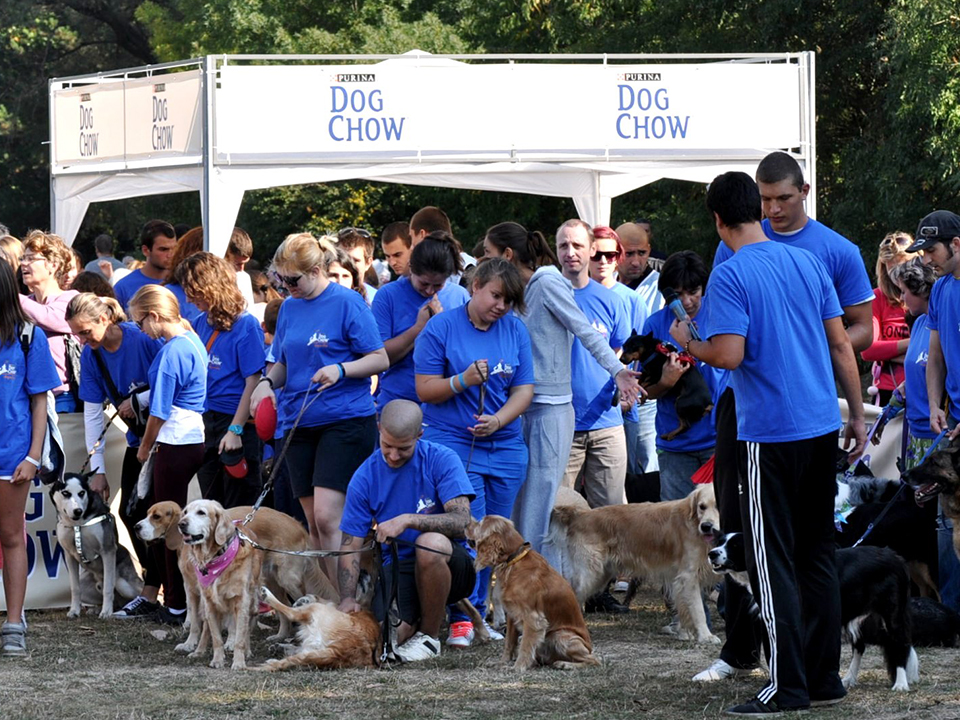 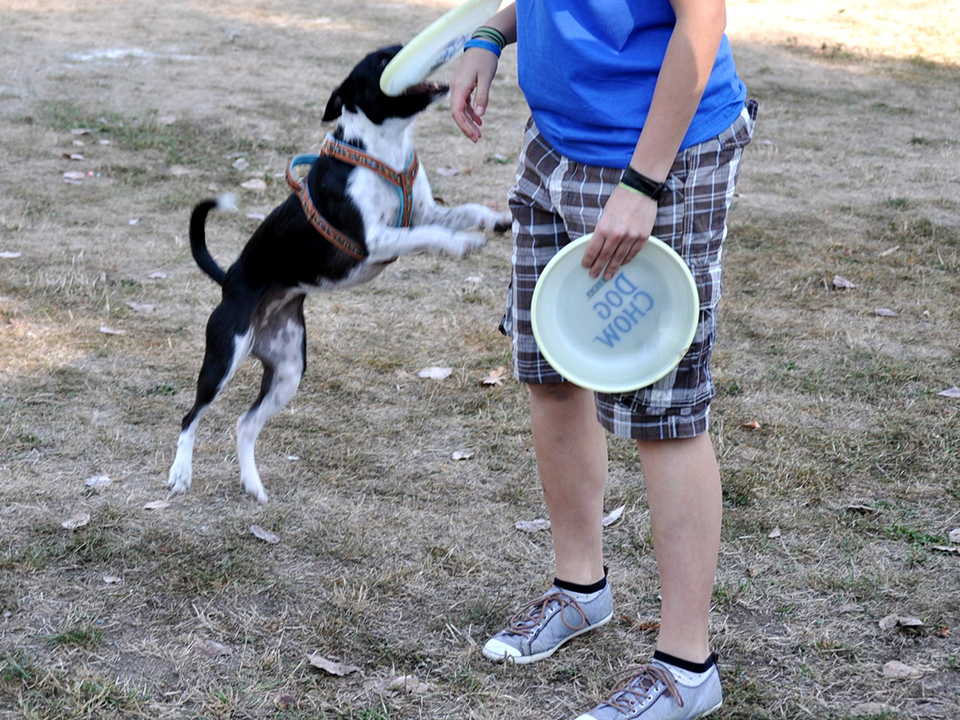 “LIVE ACTIVELY! WITH YOUR DOG AS WELL” is a natural continuation of Nestlé Bulgaria’s long-term CSR (Corporate Social Responsibility) initiative LIVE ACTIVELY! focused on encouraging Bulgarians to lead a healthy and active lifestyle.

LIVE ACTIVELY! WITH YOUR DOG was launched in 2012 and it aims to encourage dog owners to do sports and exercise more actively with their pets. The campaign includes Dog Frisbee competitions and agility games for hundreds of dog owners and their pets. In 2014, APRA Porter Novelli developed and implemented a campaign, focused on those animals that save lives and really help people deal with everyday difficulties and challenges – the canine heroes. In partnership with the Eyes on Four Paws Foundation, the Mountain Rescue Service and the Ministry of Interior in Sofia, the campaign raised awareness about the important role these animals have in the lives of hundreds of thousands of people and the way they help.

According to the Mountain Rescue Service (MRS), the training of dogs to rescue people caught in avalanches in Bulgaria dates back to the winter of 1974, when dogs and their handlers were first trained on Vitosha. Today, MRS has its own school, led by instructors with international qualifications, which has 15 trained dogs and handlers who live near the mountains and are ready to dispatch at a moment’s notice. The MRS dogs have participated in many operations, significantly reducing the time required to detect people lost or caught in an avalanche.

Data by the Eyes on Four Paws Foundation shows that there are 18,000 blind people in Bulgaria and over 200,000 on the Balkans. The Foundation aims to help these people by providing them with the man’s best friends and a chance to see through their eyes. Through their special skills and boundless love, the certified guide dogs can save hundreds of blind people from loneliness and the challenges of everyday life.

The life of these animals is dedicated to helping and they do it constantly. Their work is a 24/7 commitment to those who need them, and they do it with the devotion and unconditional love only they are capable of, while little is known about their efforts - people are simply not aware of the OCCUPATION: DOG.

In 2014 Purina Dog Chow, a brand of Nestle, wanted to create a direct and even more emotional connection between the brand and its target group; between the pet and its owner; between the dog and the human. The task was put to APRA Porter Novelli – to come up with a campaign that will strengthen this connection. But at the same time to show society that the dogs for rescue missions and for assisting blind people are heroes. The challenge for the team of APRA Porter Novelli was to make this issue more popular in Bulgaria. It is known how many people survive thanks to the work of these dogs. We wanted the society to acknowledge that these dogs are heroes. We also wanted to educate the target audience about the benefits of the new Purina Dog Chow portfolio – focused on specialized needs. To educate about the importance of regular physical activities.

The team wanted to demonstrate to the owners of dogs that it is important to do sports with their pets, and also to always trust their dogs.

In 2014, “LIVE ACTIVELY! WITH YOUR DOG AS WELL” was dedicated to the OCCUPATION: DOG, enabling people to see real life heroes. Special guests at the event included owners whose dogs have participated in various rescue missions. Police dogs, rescue dogs, guide dogs –heroes that remain unknown, but have saved countless lives.