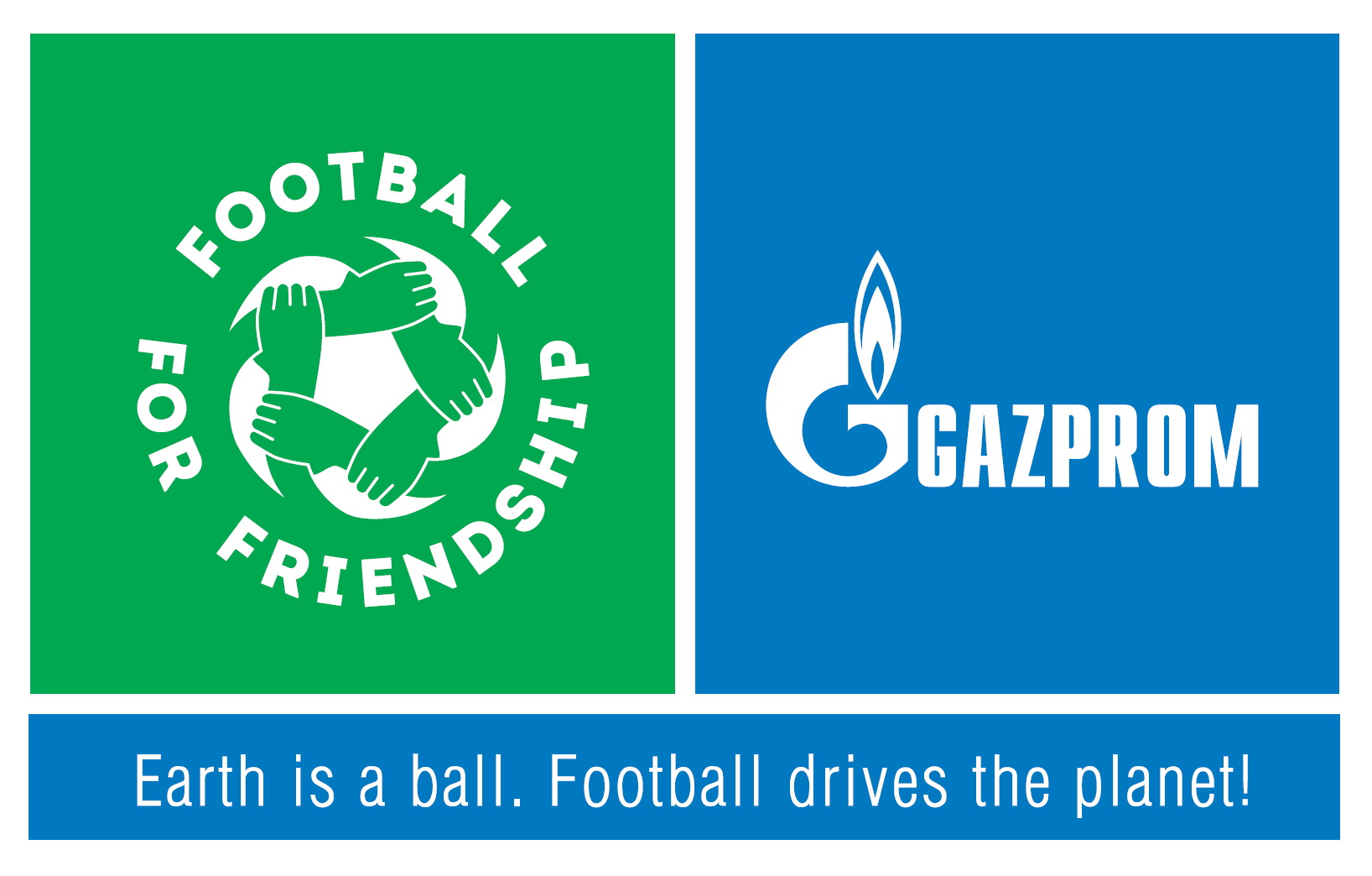 APRA Porter Novelli Macedonia is the main coordinator for Macedonia that is organizing all the promotional activities related to the participation of the Macedonian delegation within the project “Football for Friendship”.

Within the project, there will involved one young football player and one young journalist representative from each participating Country. The Young Ambassadors, representatives from Macedonia are Stefan Talevski, junior football player from FC “Pelister” and Simona Kostadinova, young journalist. The Brand Ambassador for Macedonia is the well-known Macedonian Olympic Swimming Athlete, Prof. Dr. Natasa Meskovska. The publishing house “Media Print Macedonia” and the television “TV Nova” are media supporters and official media partners from Macedonia.The main purpose of the project “Football for Friendship” is developing youth football, encouraging respect and tolerance toward different cultures and ethnicities among the children from all over the world. The key values promoted by this project are friendship, peace, health, equality, fairness, devotion, traditions, victory and honor.